Train hard, play hard. That's the motto at Sportika Sports, where student athletes are treated like pros. Our mission? To create a video for Sportika that's as epic as their athletes. And that required pulling out all the stops. 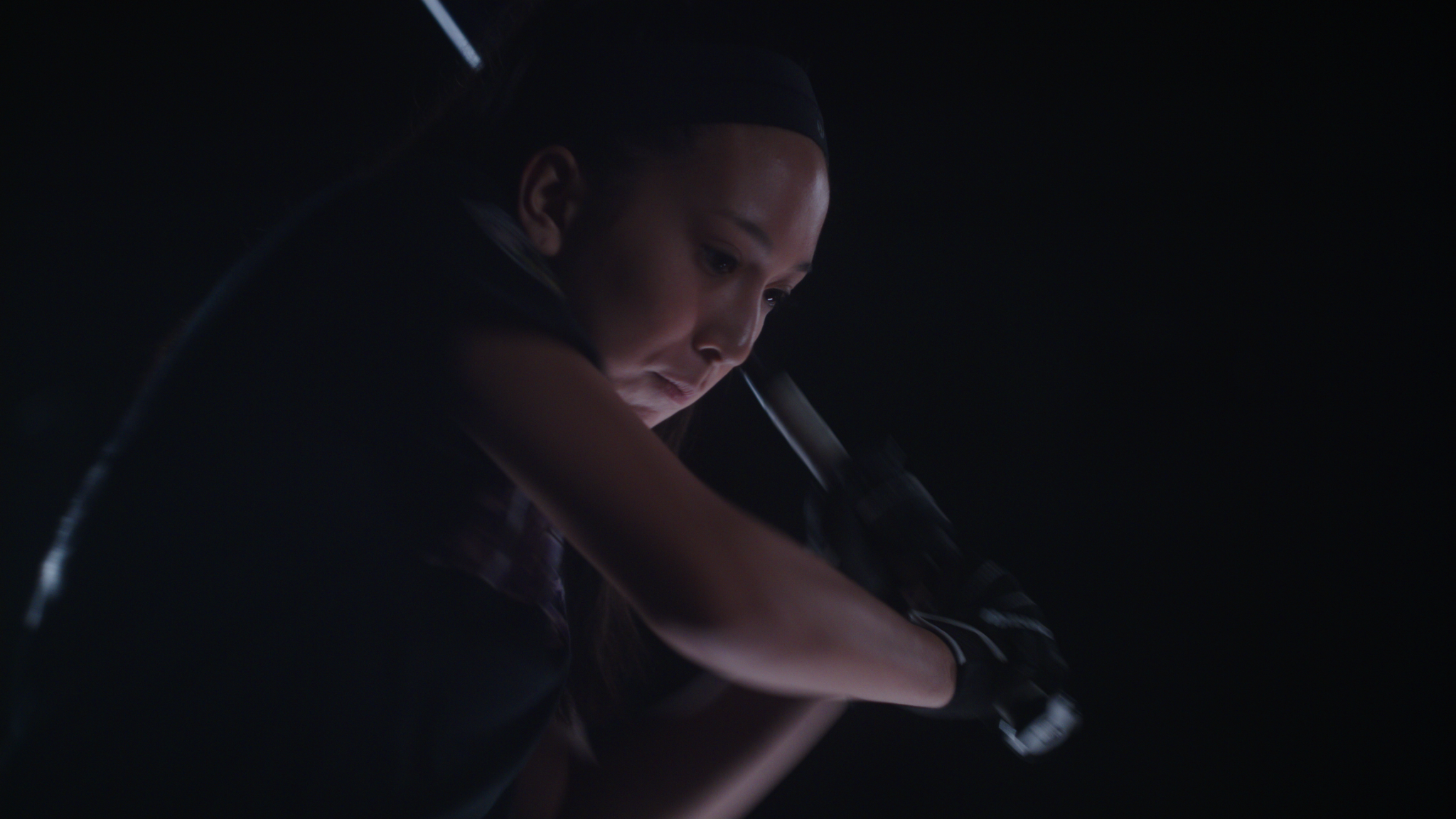 The first video we produced with Sportika was a pre-roll ad to coincide with their launch. The goal was to build brand awareness and drive interest in Sportika’s programs before they were set to open their brand new 170,000 square foot facility in Manalapan, NJ.

We wanted to capture attention quickly with stunning visuals, so we opted for a highly stylized art direction and went with the unorthodox choice of including our lighting in the shot. This added a gritty, minimalistic feel that added to the drama while keeping the focus on the talent of the athletes. And while the focus was on the players, we made sure to include pops of the Sportika logo on the athletes’ jerseys and on the astroturf.

We oscillated between full shots and close-ups in order to juxtapose the intensity in their eyes with the large scale wide-shots, which showcased the breadth of their ability. This effect mimicked Sportika’s approach: keeping the big picture in mind while focusing on the development of each individual athlete.

We took a calculated risk and decided that no script was necessary for this pre-roll ad - just action, punchy music, and arresting visuals. This video has accumulated thousands of views on social media and was awarded a Platinum Hermes Creative Award for excellence in marketing.